Last week has been really busy..

I've been taking loads and loads of photos, with the end goal of making timelapses.
As you might suspect, this leads up to thousands of photographs pretty quickly.

Thursday, March 12th, I headed to the (frozen) beach of lake Tohloppi (Tohloppijärvi in Finnish), in Tampere, Finland to capture a sunset. I was accompanied by my girlfriend, as well as my dog (Hobo).

I ended up taking a whopping 895 photographs, with them still being unedited.. plus a couple random stills with my other camera.

Saturday, March 14th, I headed to the beach in Pirkkala during the night (yes.. freezing cold) to capture about 50minutes worth of the earth rotating against the sky.. basically stars over Tampere.
I was accompanied by my girlfriend. I ended up capturing about 500 photos in total.

Sunday, March 15th, I headed to the viewtower in Pyynikki, Tampere, to capture a sunset from a place pretty high up. For this project, I wanted to use something different.
I ended up setting my 1 camera with an 11mm lens, and the other at 24mm.. plus I had my GoPro recording timelapse aswell. In total from all 3 cameras, I ended up with about 2500 photographs.

Last night (March 17th - 18th), I headed to Rauhaniemen Kansankylpylä for a spectacular view of a beautiful show of dancing auroras (Aurora Borealis, or Northern Lights).
This trip I was accompanied by a fellow amateur photographer, Miia. It was her first ever night-time shooting.
I hope I was of some help with the settings, angles etc.
I had both my cameras recording timelapse and ended up with about 900 photographs in total.

Now.. if only I could find the time to edit the videos..

Here are some photos taken from the trips and shoots I talked during this post..
I hope you enjoy watching them at least half as much as I did photographing them. 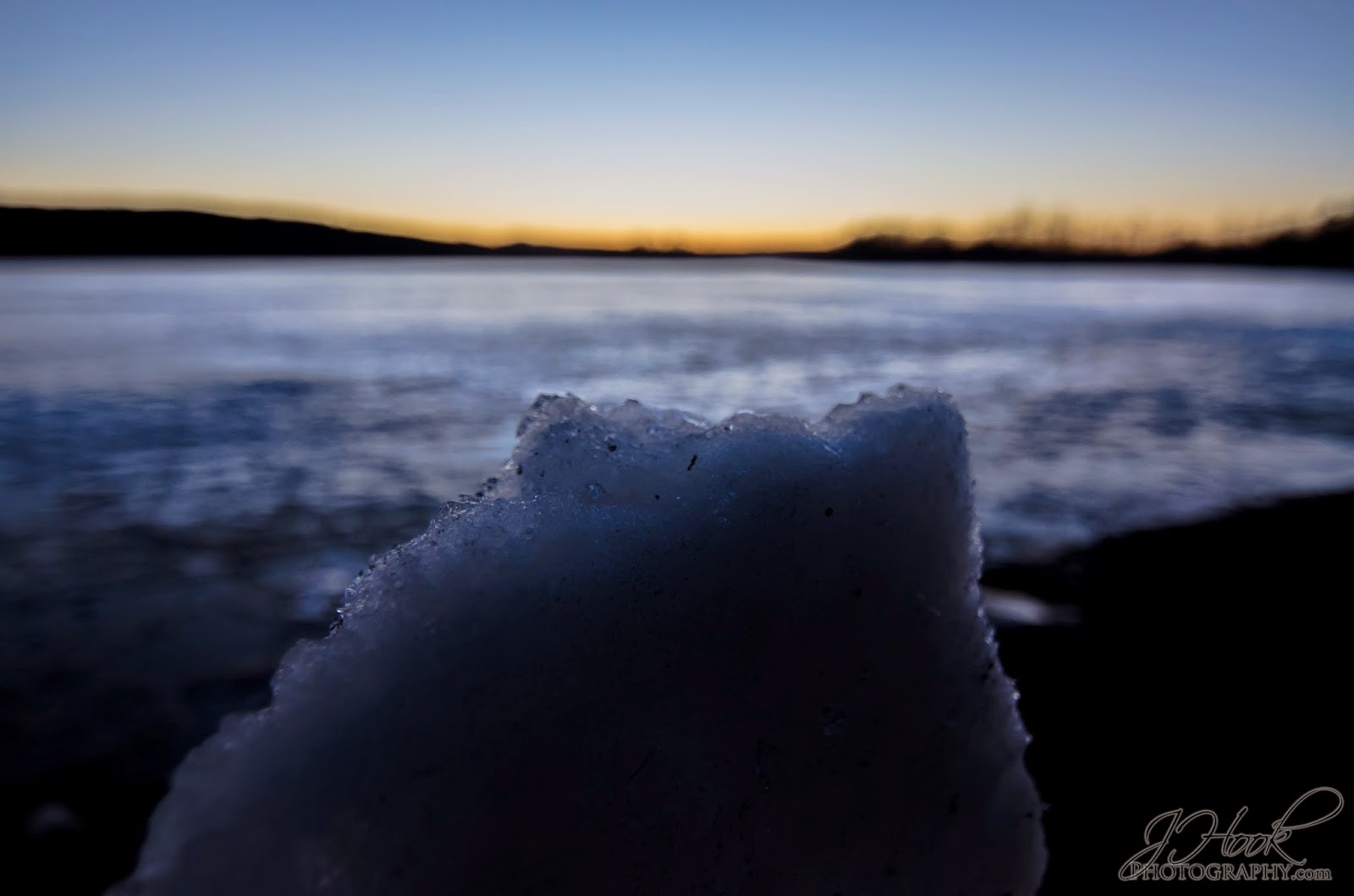 My girlfriend and my dog 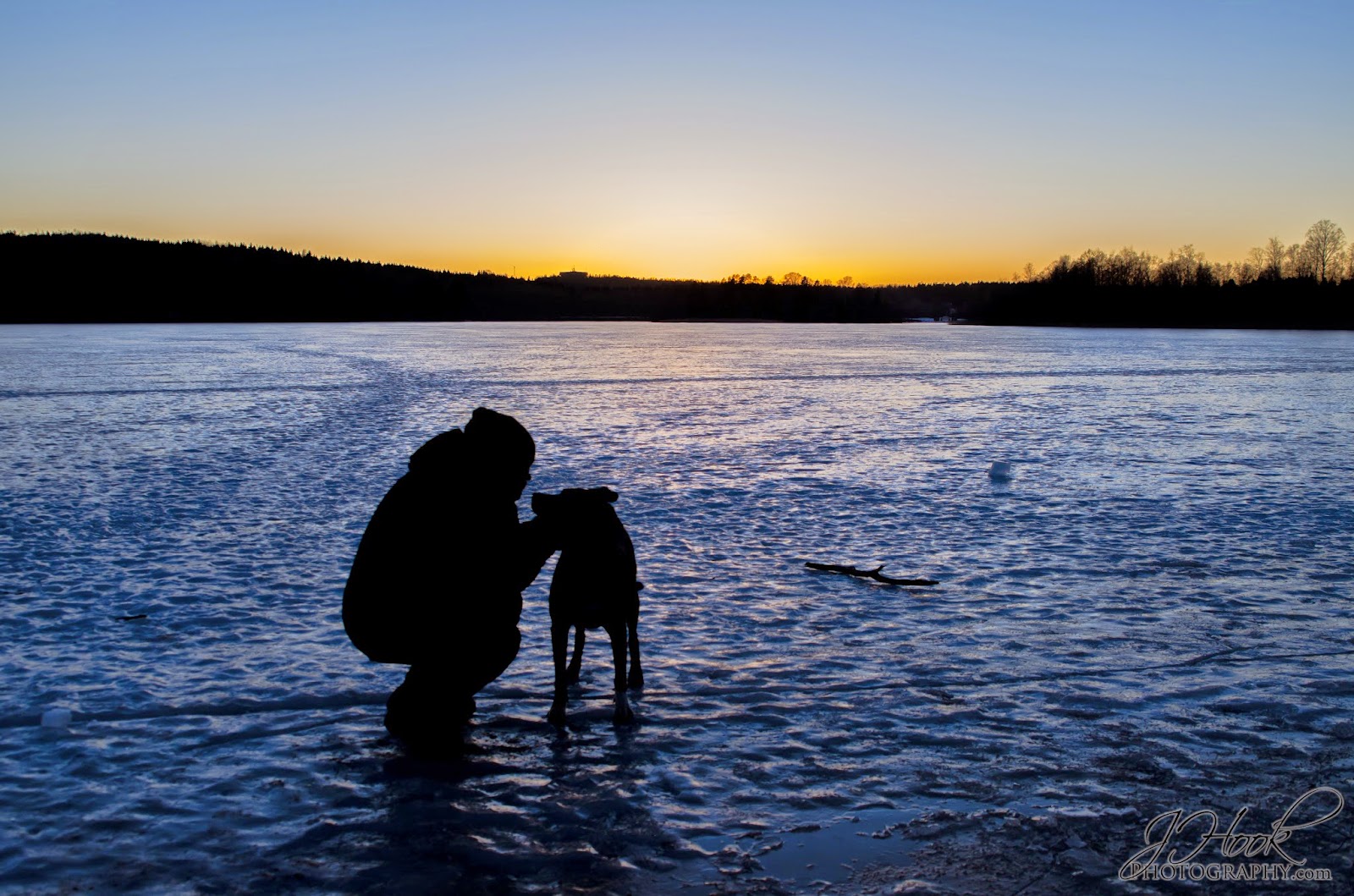 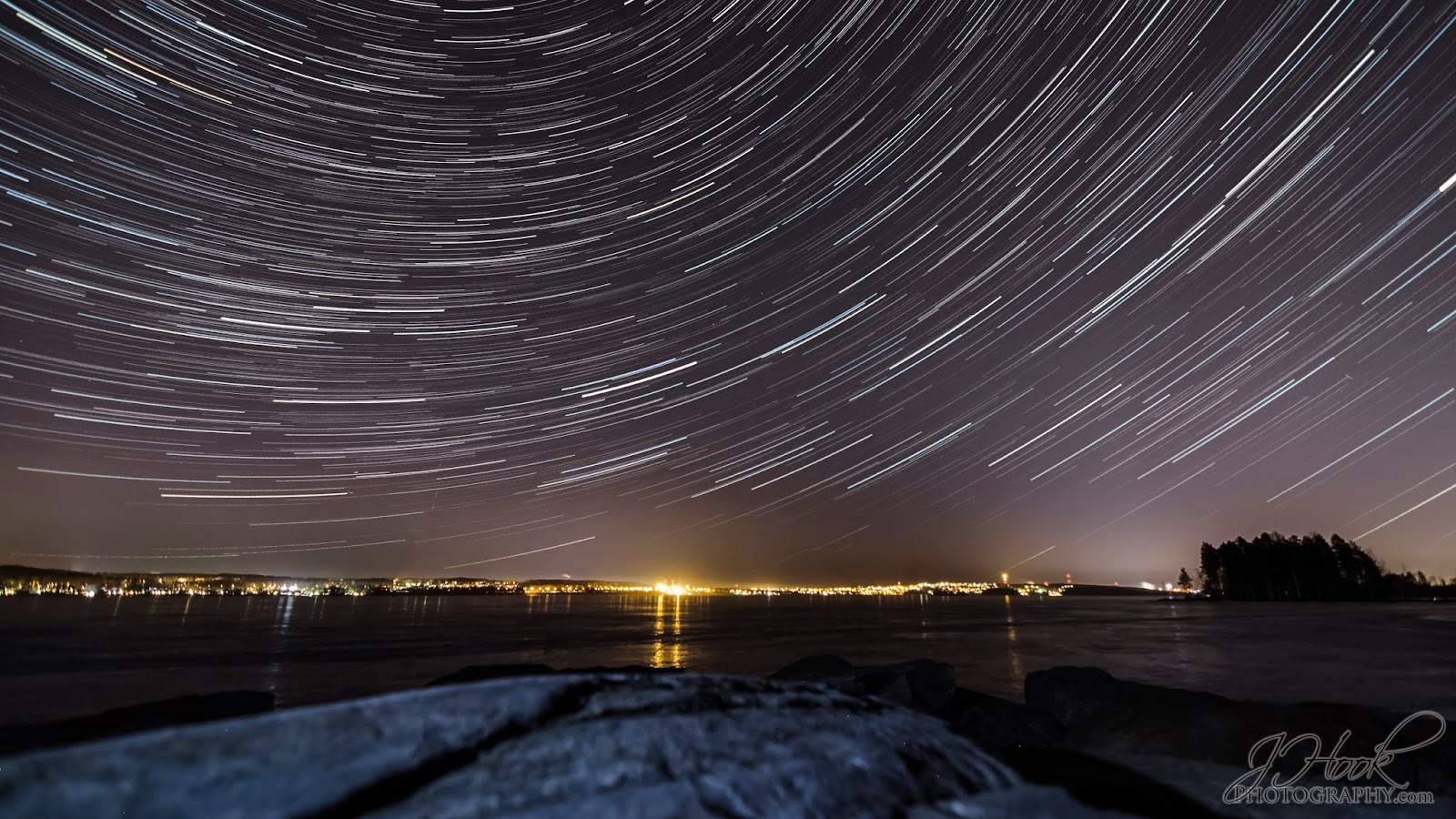 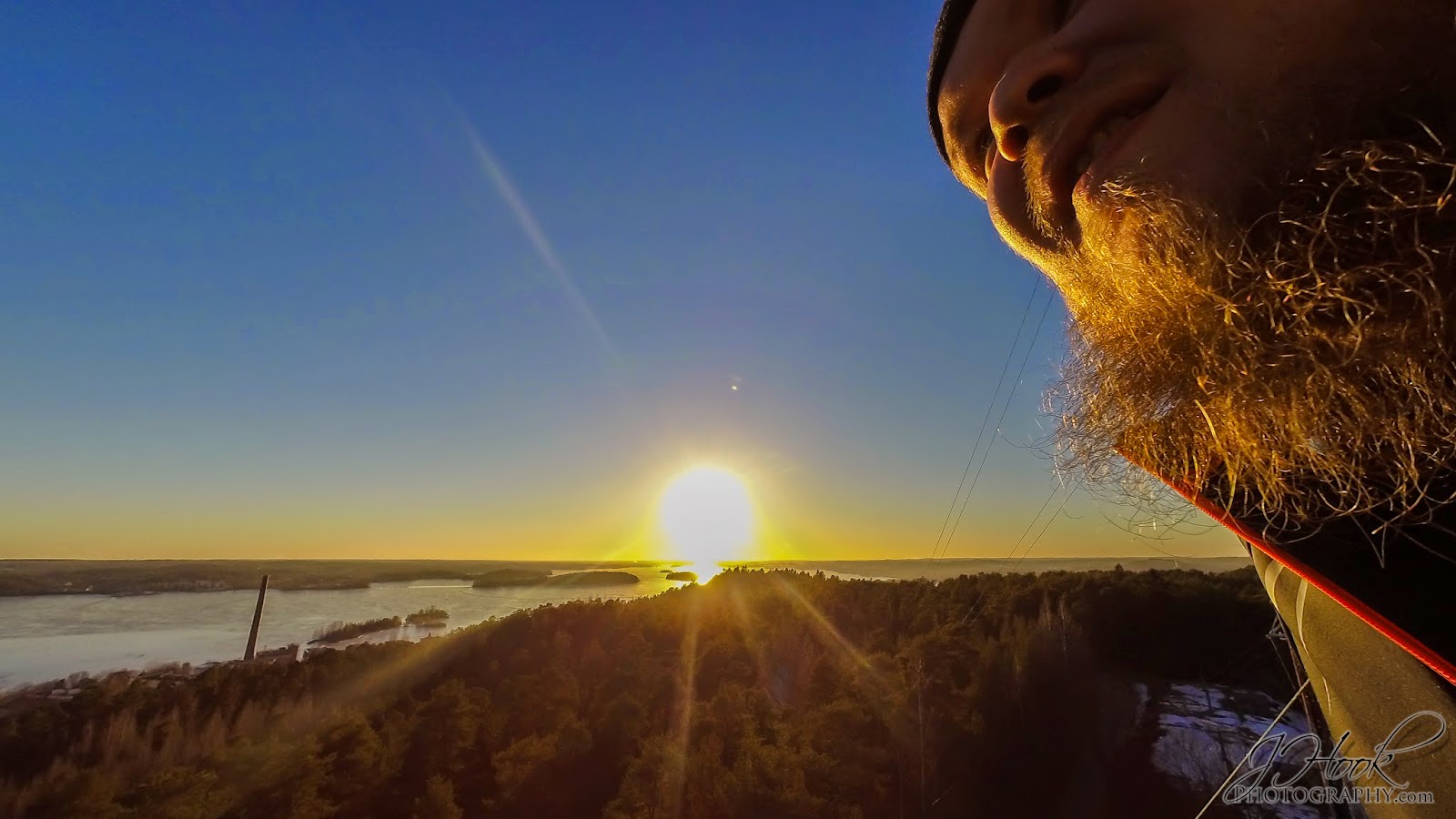 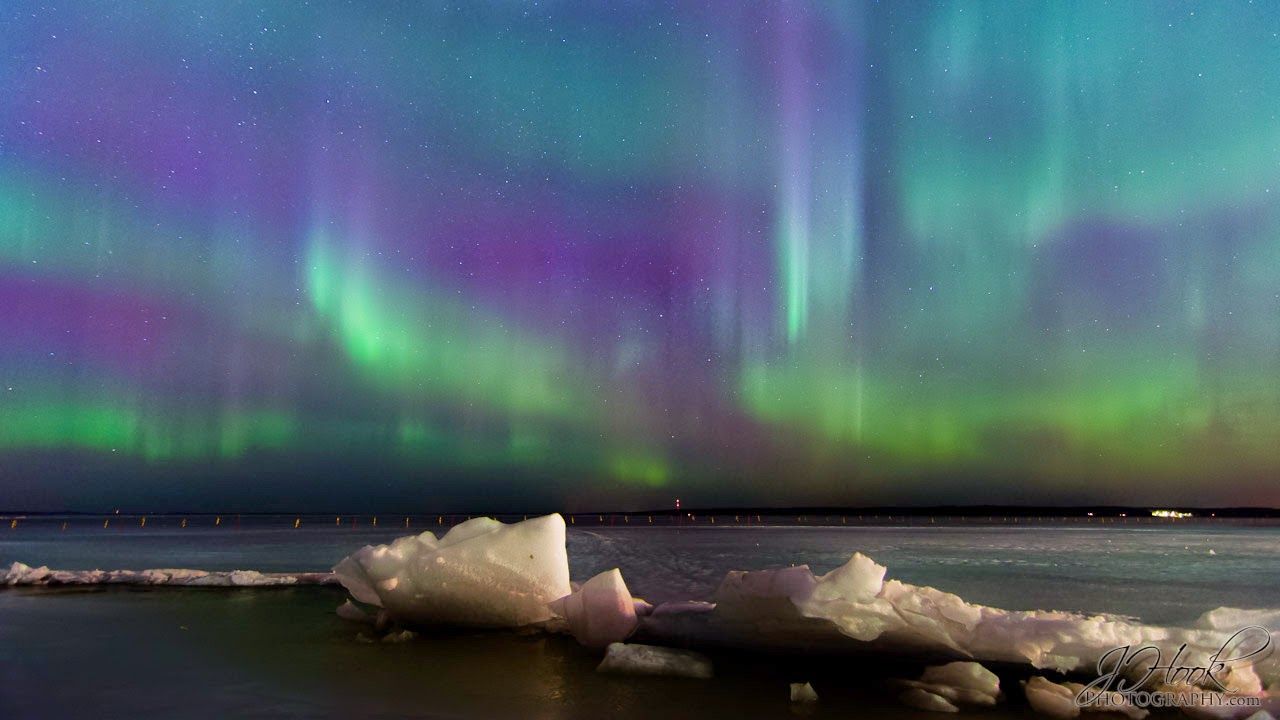